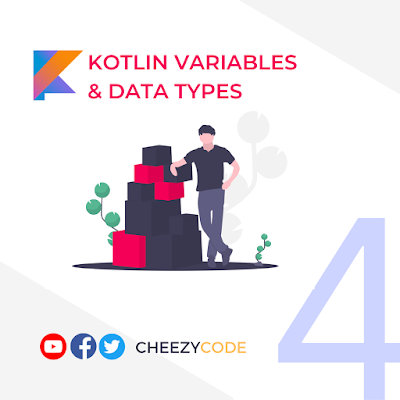 var can be re-assigned

Based on the value, you decide which data type is needed. For e.g. if you want to store a number that does not have decimal values in it - we will choose either Byte or Short or Int or Long. Now based on the size of the value we will choose one. Refer to the below image -

Similarly, if we have decimal values - we will use floating points i.e. either float or double.

Let's take some examples -
This is how we define variables in Kotlin.

That's it for this article. For more articles on Kotlin Tutorials For Beginner Series - refer to this.
Happy Learning !! Cheers From CheezyCode.

Popular posts from this blog 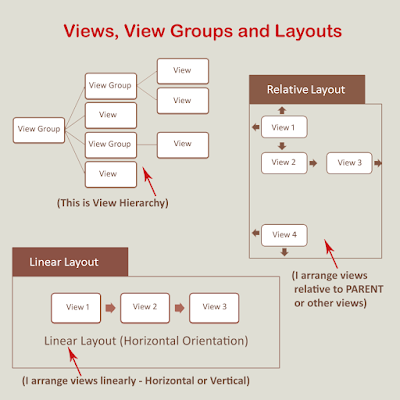 Great android apps require great design. For great design you need to master layouts. Layout is one of the basic building block of Android User Interface. Lets jump right in and try designing layout for our app - Just Maths. Just Maths has 3 screens - Main Menu Screen, Game Screen and Score Screen. Each of the screen is designed using Relative Layout and Linear Layout. There are other layouts as well like Frame Layout, Table Layout and Grid Layout. But you can design anything using only Relative Layout and Linear Layout. These layouts are nothing but View Groups.
Read more >> 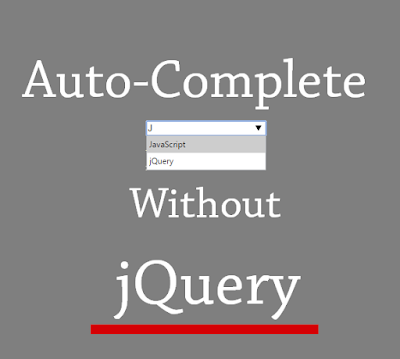 Here's is a quick way of implementing Auto-Complete in your webpage. Auto-Complete dropdowns are some textbox type looking elements on webpage. When you type on these textboxes you will be prompted with value options just like in dropdowns. The good part of using this method is you need not to using any jQuery for this. The bad part is this will only work in modern browsers which support HTML5.
Read more >> 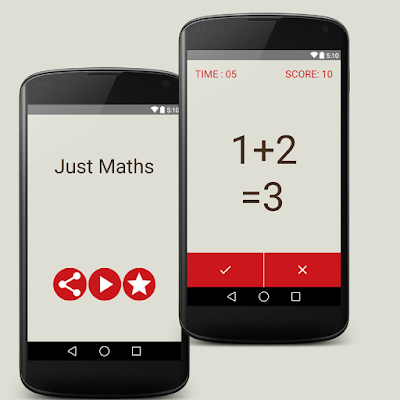 Cheezy Code - Just Maths App Want to build Android Apps really fast? With Android Studio and a blend of Java and XML, you will be up and running and coding Great Android Apps in no time.  Let's get started. We will be creating a very simple app named Just Maths that will ask user a Maths question. User either presses (✔) or (X) to answer the question. This is going to be a project based learning wherein you will have something concrete in the end.
Read more >>